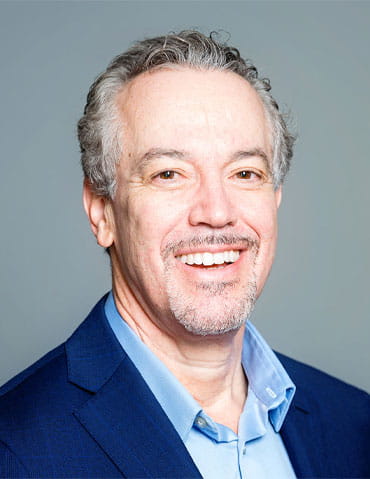 Prior to joining Raymond James in 2008, Garry was a financial advisor with another independent brokerage firm. Before that, Garry spent 25 years helping to build high tech companies in the Ottawa area. His 25 years of experience as a very active and successful investor led him to make a career change, as he wanted to work in the field that is his true passion.

Garry holds a Bachelor of Science in Electrical Engineering degree from the University of Waterloo and holds credentials through the Canadian Securities Institute.

Garry has called Ottawa home since 1987, has been married to Sharon for over 22 years, and together they have a son, Brandon. During his spare time, Garry enjoys scuba diving, cycling and photography.